Finger Lakes Gaming & Racetrack is owned by Delaware North Companies, a Buffalo, NY-based global leader in hospitality and food service. Owned by the Jacobs family, Delaware North is one of the largest privately owned corporations in America with more than $2 billion in annual revenue and 55,000 employees. Delaware North operates gaming and racing facilities in six other states across the country. Opened in February 2004, the facility has nearly 1,550 video gaming machines.

Monticello Casino & Raceway is owned by Empire Resorts, a publicly traded gaming and entertainment company. The track has been harness racing since 1958, and the casino opened its doors in June 2004. The facility boasts more than 1,100 slots and has already hosted more than 5.5 million visitors. In January 2013, the town of Thompson approved a multiphase development plan that would see Monticello Casino & Raceway move to the famed Concord Resort site in the Catskills. 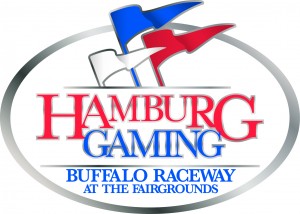 Managed by Delaware North Companies, Hamburg Gaming at Buffalo Raceway traces its origins as a harness racing track to 1942. Located on the Erie County Fairgrounds, it opened in March 2004 and has more than 940 video gaming machines. Buffalo Raceway became a harness racing fixture with the start of the 1960s and was considered one of the top ten tracks in America. The New York Sires Stakes, a series of statewide two- and three-year races for New York-bred horses, made their debut at the raceway in 1961. This stake series remains a part of the current raceway program. 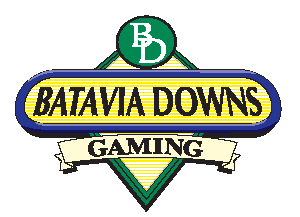 Batavia Downs is the oldest lighted harness track in North America, opening in 1940. Owned and operated by Western Regional Off Track Betting Corporation, Batavia Downs opened its gaming facility doors in May of 2005 and offers more than 785 gaming machines to choose from. The facility also includes three great restaurants for patrons. 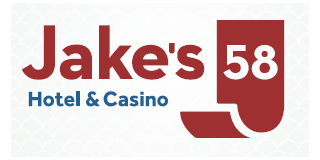 Jake’s 58 Hotel & Casino in Islandia, New York, on Long Island, is pleased to join the New York Gaming Association.  Delaware North, which owns the hotel, operates the casino for Suffolk Regional Off-Track Betting.  Since it fully opened in May 2017, Jake’s 58 has increased in popularity on Long Island and has begun drawing patrons from New York City and beyond.

Saratoga Casino Hotel traces its history back to 1941, when the first harness racing program was run. In January 2004, Saratoga Casino Hotel became the first of NYGA’s members to open its doors and now boasts more than 1,800 slot and table game machines. Recently the company purchased a casino in Colorado. It also operates a thoroughbred track in Kentucky. 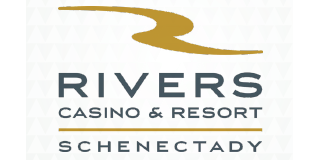